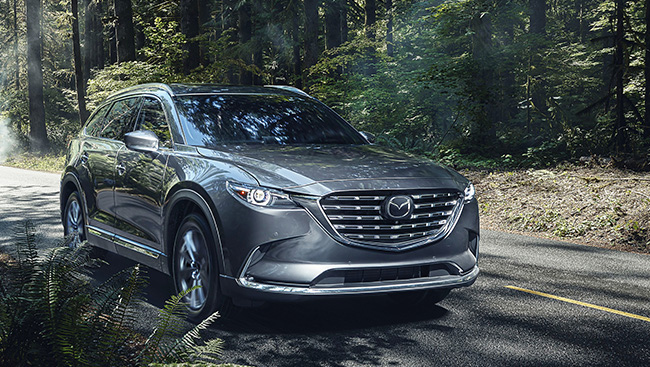 The fifth-gen vehicle not only wows by offering more interior space than ever before, but showcases some segment-leading electronic innovations befitting brand’s flagship.

When the BMW 2 Series was introduced back in 2014, it arguably offered the purest driving experience in the automaker’s contemporary fleet thanks to a relatively light curb weight and short wheelbase.

Many have been holding their breath waiting for Volvo’s initial stab at a zero emissions vehicle, the XC40 Recharge, to finally be released.

Although it’s the lowest rung on the AMG ladder, the A 35 still looks the part with motorsport-inspired styling.

The second-generation Nautilus undergoes a refresh yet again, this time primarily focusing on the cabin and technology.

Cadillac is set on changing the conversation and getting a seat at the table with models like the first-ever CT4-V.